The Transportation Security Administration (TSA) announced a new website to provide travelers with updated airport regulations and keep track of confirmed cases of coronavirus among employees.

The official website of the TSA added the dedicated page on Sunday as a way to ease the minds of concerned travelers. One of the most significant changes is that passengers would be permitted to bring liquid hand sanitizer containers of up to 12 ounces in carry-on bags.

The hand sanitizer will be allowed through security checkpoints and screened separately by agents, but all other liquids, gels and aerosols will be limited to 3.4 ounces carried in a one-quart bag.

TSA also announced travelers using a driver’s license that expired on March 1 or later who are not able to renew at a state Department of Motor Vehicles would be allowed to use them for identification purposes at an airport checkpoint.

In addition, the new page on the TSA website will keep track of TSA officers who test positive for the virus, with six confirmed cases in California and Florida.

Airlines are also feeling the squeeze, as American announced Saturday it would cut 75 percent of its international capacity through May 6 to combat the loss of revenue from decreased customer demand.

United is also making schedule changes, the airline revealed it has reduced capacity for April and May by 50 percent and cut corporate officers’ salaries in half amid the global impact of the viral outbreak.

About the Author: Yulia 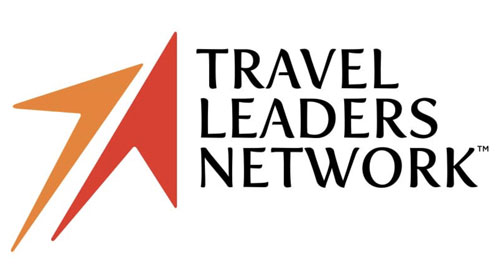 Not Sure Where to Start?

Our travel consultants help travelers nationwide save time vacation planning and we can assist you in discovering new vacation experiences, special offers, convenient flights, popular hotels, new cruises and so much more.  Why leave your vacation planning to chance? Call Us Today! 216.288.9339 and see how we can assist and offer peace of mind while you search for your next vacation.